The Schinkel Pavillon is an art institution with a rather exceptional history in the center of Berlin. Run by Nina Pohl, the Schinkel provides a platform for contemporary sculpture, installation, and media art. The varying exhibitions often take up a position towards the peculiarity of the pavilion’s distinctive architecture.

Built in 1969 by Richard Paulick (perhaps best known as chief architect of Karl Marx Allee), the pavilion is located in the garden of the Kronprinzenpalais (Crown Prince’s Palace) off of Unter den Linden. The floor-to-ceiling windows of the octagon-shaped hall offer up a panoramic view of Berlin’s historic center: the Museum Island, Friedrichswerder Church, as well as the remains of the Bauakademie (Building Academy) by Karl Friedrich Schinkel. Today, the Schinkel takes up on the institutional tradition of Kronprinzenpalais, in fact, the world’s first contemporary art institution. It was there, in 1918, that Ludwig Justi founded a new section of the Berlin National Gallery to display what he had culled from Berlin’s ateliers. In selecting the best pieces – mainly expressionist paintings – Justi had gathered together much of the most significant art of that era. When the National Socialists came to power, the contemporary art section was shut down: the art was relegated as ‘degenerate’. After the Second World War and reconstruction of the building, it became a favorite spot for Erich Honecker and his cocktail parties.

Today the Schinkel Pavillon offers up a lively program of contemporary art to a broader public and, at the same time, serves as an eccentric monument of DDR architecture. 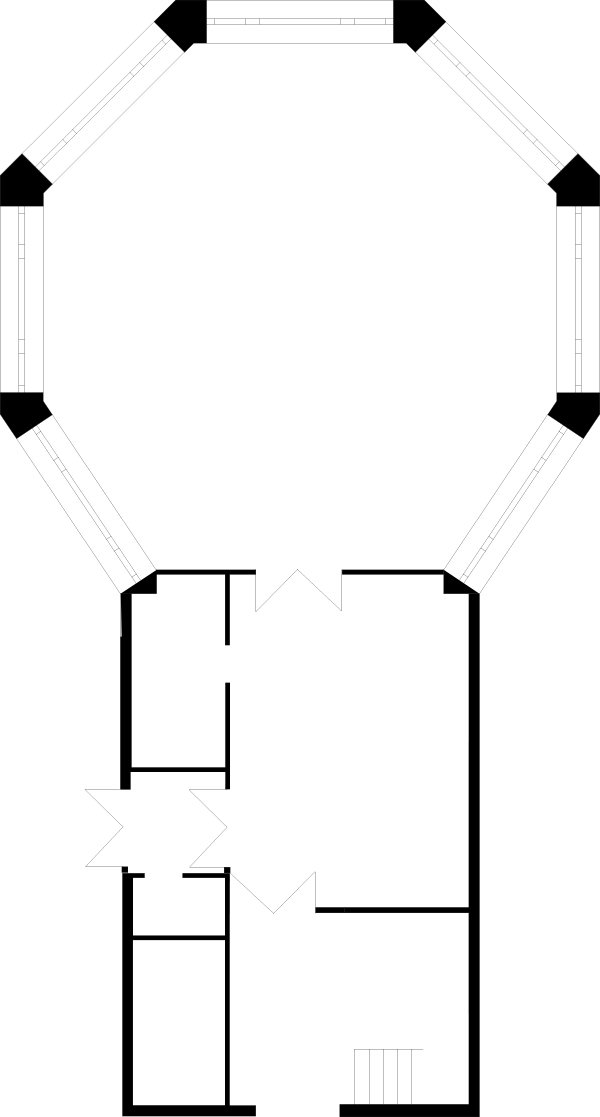